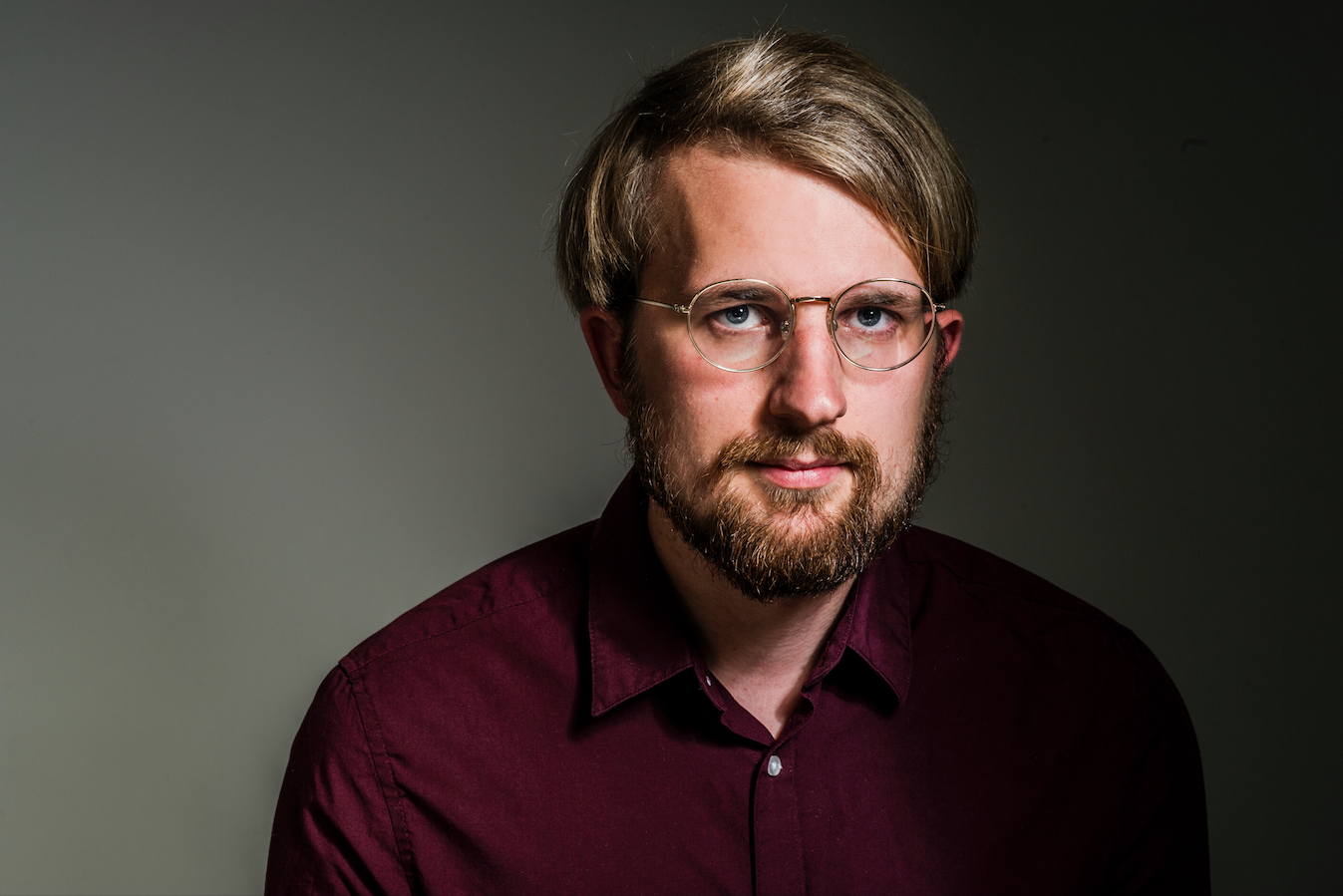 Born in Vienna, Leo Decristoforo studied cinematography at the International Film School Cologne in Germany under Prof. David Slama, as well as at the Filmacademy in Prague (FAMU) in the Czech Republic.

His filmography includes amongst others three music-based documentaries: The Laughing Shoes (2014), Listen To Me (2016) and Life in Three Voices (2020). He has shot in Pakistan, America, and in several European countries.

His work has had theatrical releases in Austria, Germany, Switzerland, and the Czech Republic, and has been screened at multiple international festivals. 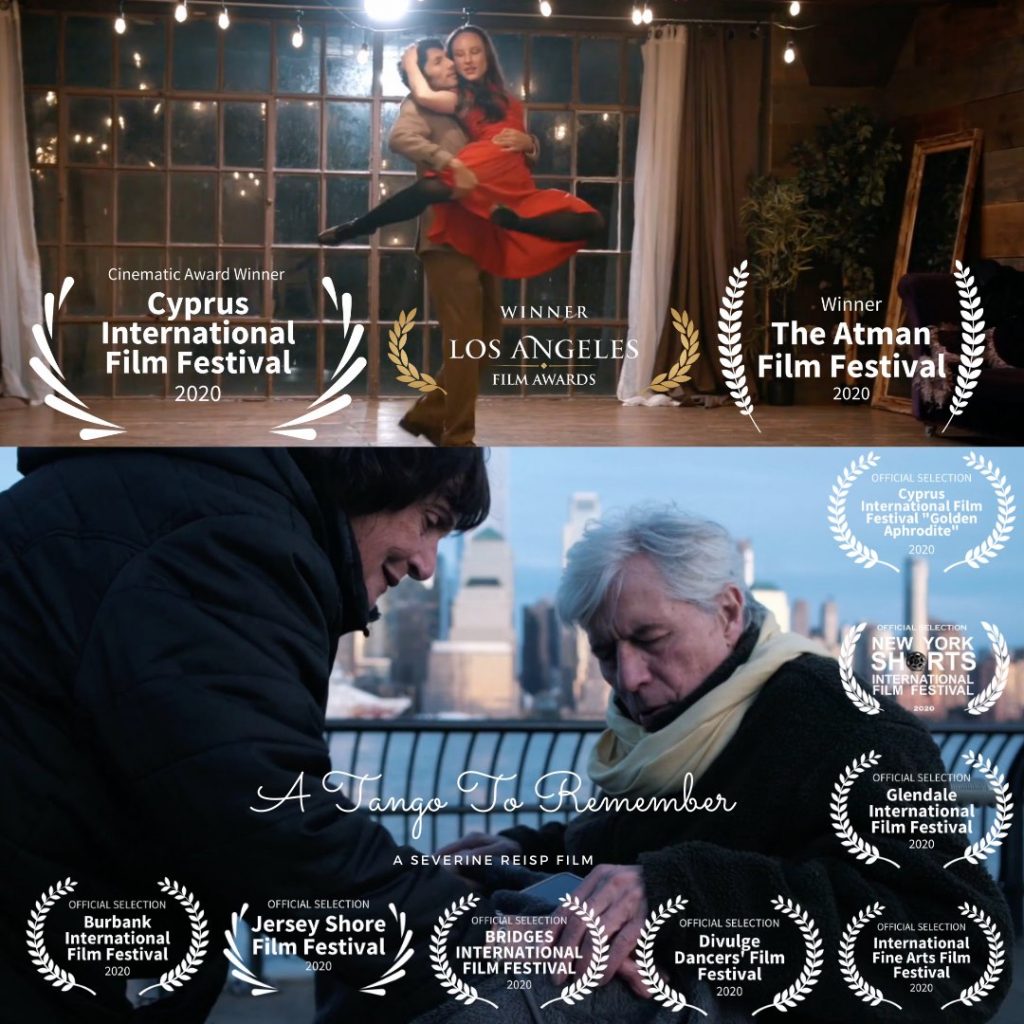